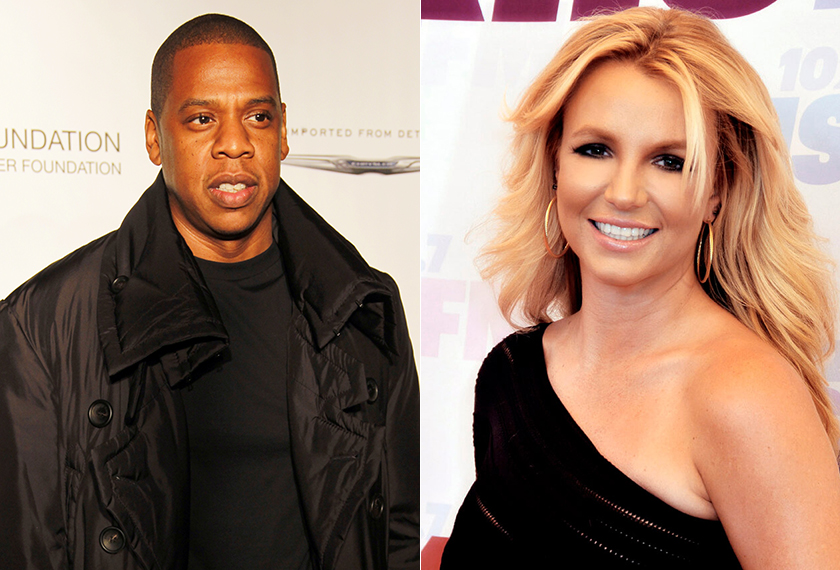 Notable current and former residents of Alpine include:

Eddie Murphy (born 1961), comedian, actor who has appeared in the Beverly Hills Cop series and as the voice of Donkey in the Shrek series;

(From Wikipedia, the free encyclopedia)